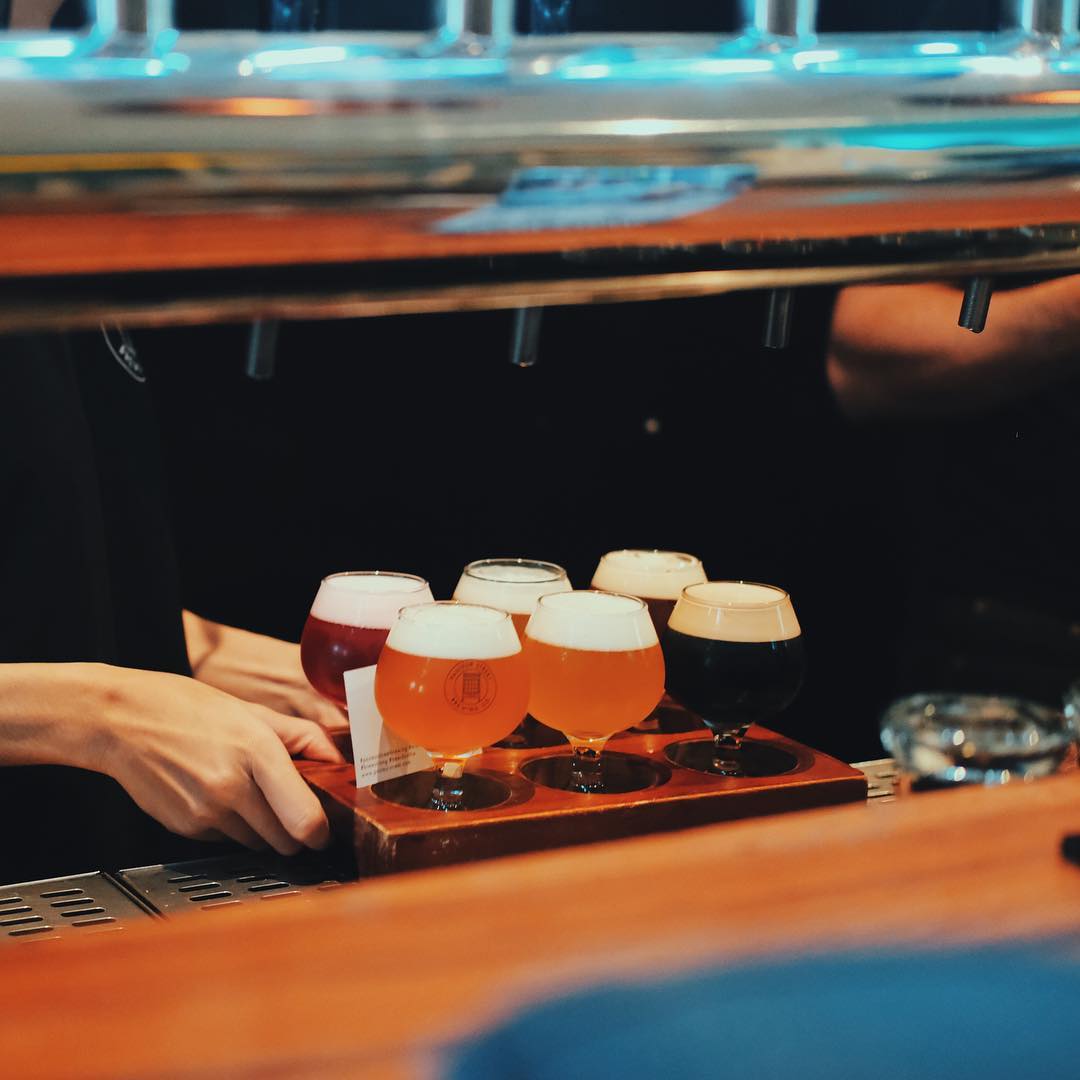 ????????????Today, Loya will introduce to you some “options” to meet and chill with your friends after a week of intense work.

This is the most famous chain of craft beer in Viet Nam. Bia Craft is also a place where distributes and launches all craft beers on the market. In Ho Chi Minh city, there are 5  branches that you can come and enjoy.

This is the first brand of craft beer in Saigon. When craft beer did not become popular, Pasteur Street Brewing was always the first choice appearing in the fans’s mind.

Besides its nice view, Rogue Saigon also attracts their customers from their gout of music, activities and music game. Specially, they have a stage for underground singers to come and express themself.

In Ho Chi Minh city, there is only one beer restaurant of East West. Moreover, inside the restaurant is a factory area where craft beer is produced daily to give drinkers the freshest beer.

This is a Belgian “flavor” because all beers here are brewed and use ingredients from Belgium. Belgo is a great place for you to enjoy the differances and novelty of beer.